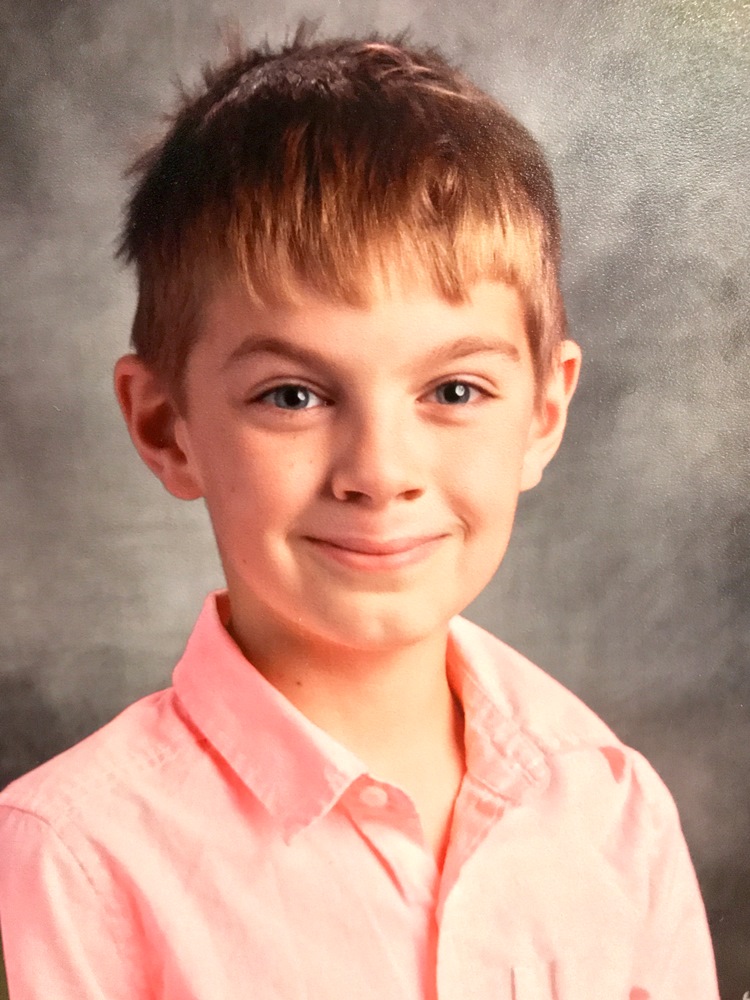 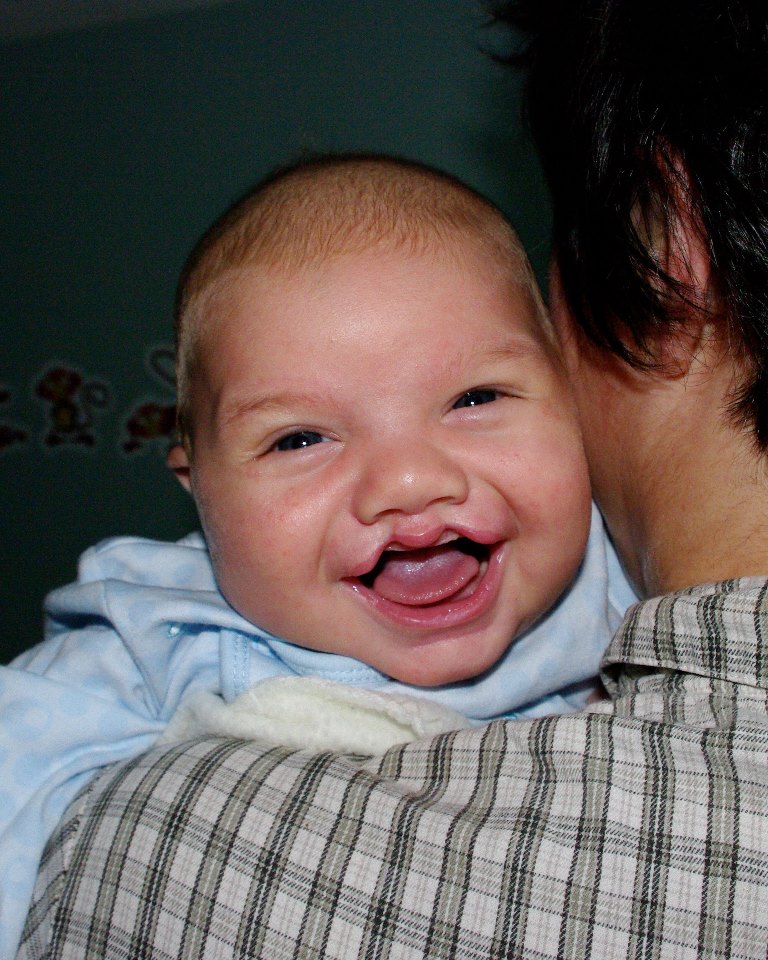 When Ari was born, his parents were surprised but not shocked by his cleft lip. It hadn’t appeared on any pre-natal tests but Ari’s dad, Jodie, had a cleft lip at birth so it wasn’t altogether unexpected. Ari was born at home and after the midwives did an initial assessment, Dr. Baron, NEO Kids pediatrician visited them to ensure the cleft wasn’t more involved than they initially thought. Unlike his dad, Ari’s cleft involved only his lip and not his palate so he was able to breastfeed. Dr. Baron had Ari visit her multiple times during those first few months to weigh him and make sure that he was growing properly.

Dr. Baron referred the family to Dr. Fisher who, in a fortuitous turn of events, was the last resident to train with the plastic surgeon who had performed all of Jodie’s surgeries; Dr. Thomson. The family was thankful that Dr. Baron was so well connected with her colleagues down South. They always felt that Dr. Baron was advocating for them and keeping an eye on Ari’s care, even from afar.

As a family, they have been in a unique position of experiencing care for virtually the same pediatric condition, in the same community, 30 years apart. When Jodie was young, all of his care had to be performed down South. Every appointment, every follow-up, each step along the way required a trip down the highway, an expensive hotel stay and all of the challenges involved in travel and time away from work and home.

For Ari, it’s been far less onerous. Dr. Baron has continued to follow his health, a rehabilitation centre sees him every couple of years, and their family rarely has to make a trip to down South for Ari’s care. Much of the testing, follow-up care and speech-language pathology takes place in Sudbury, closer to home.

“We are very grateful to NEO Kids and the Children’s Treatment Centre for making that possible. We can only imagine what will be possible in a larger, better-equipped facility with more staff available to meet the needs of kids like Ari”.

Back to Inspiring Stories